*Hours are subject to change at any time 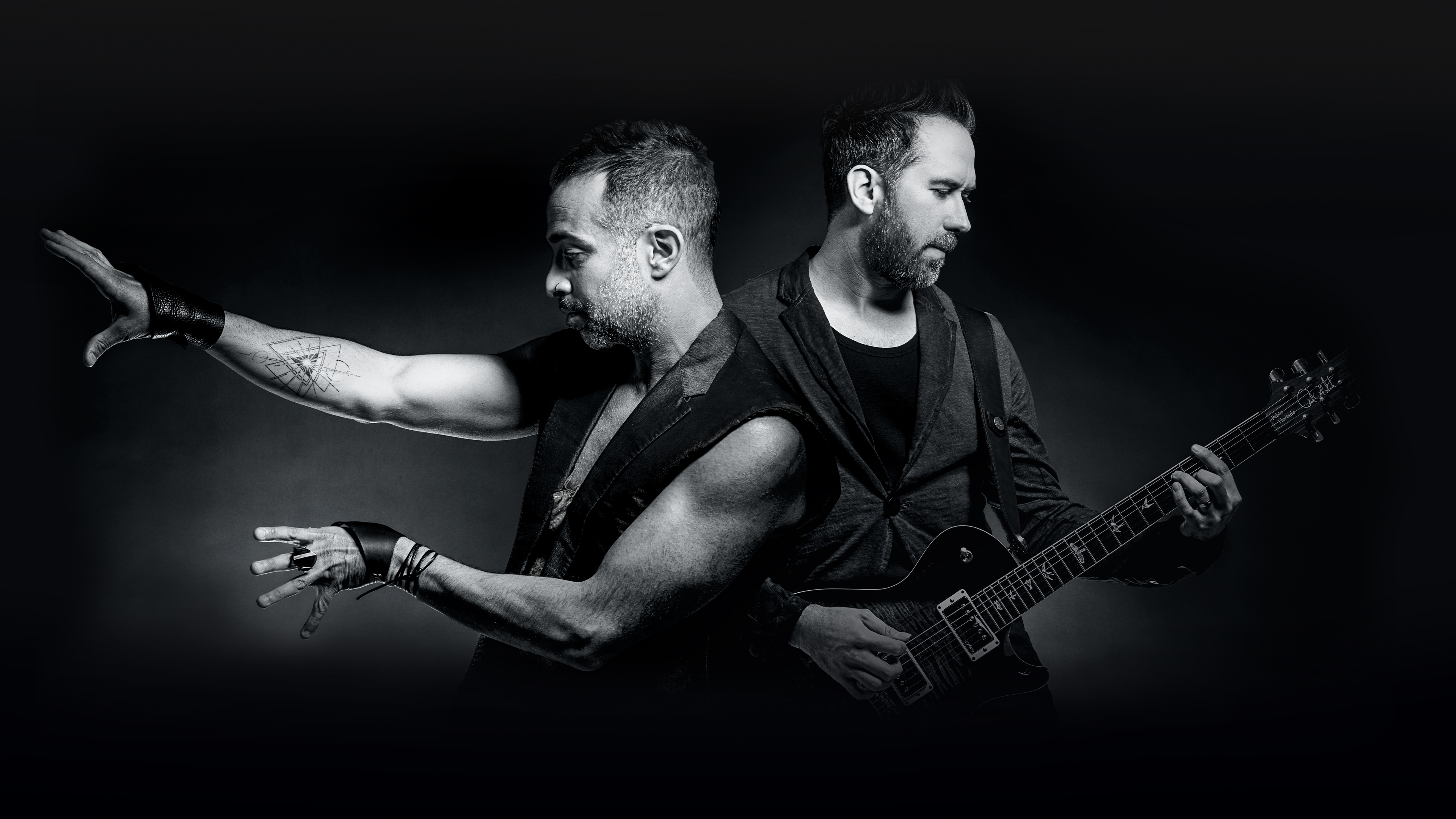