You may hold onto your ticket(s) until a new date for the show is secured, as your original ticket(s) will still be valid once the show is rescheduled.

If you would like to proceed with a refund, please read the following based on how you purchased your ticket(s):

Christopher Cross burst onto the music scene with his 1980 self-titled debut album, winning five Grammy Awards, including—for the first time in Grammy history—the “Big Four” most prestigious awards: Record of the Year (for the single “Sailing”), Album of the Year, Song of the Year (also “Sailing”), and Best New Artist.

In a career spanning over five decades, Cross has sold over 10 million albums. His music has garnered five Grammys, an Oscar, a Golden Globe, an Emmy nomination and five Top 10 singles.

Within a year of the first album’s release, Cross was keeping company with music royalty like Burt Bacharach and Carole Bayer Sager and through that collaboration won an Oscar for “Arthur’s Theme,” the theme song for the movie Arthur. With his 1983 release, Another Page , Cross was again in the Top 10 with the singles “Alright” and “Think of Laura.” His song, “Swept Away,” composed for the hit television series, Growing Pains , was nominated for an Emmy in 1988. His creative flame continues to burn brighter than ever, and 12 albums since 1980 demonstrate not only are his first fans listening enthusiastically, but a new generation is discovering his music. Cross is rewarding them all with ever more richly-crafted melodies and elegant guitar work as featured in his latest work, Take Me As I Am (2018).  All in all, it’s been quite a ride, one that’s taken Cross from his early days in Texas where he once served as a drum tech for Ginger Baker, bought gear from Jimmy Page, played lead guitar for Deep Purple on a night when Ritchie Blackmore fell ill, among other unique experiences; to his current role as an ever-evolving musician touring the world. A box set commemorating his multi-decade long career will be released in 2020.

In 2020, Christopher Cross celebrates the 40th anniversary of his breakthrough debut album with a major tour featuring songs from his debut album: “Sailing,” “Ride Like the Wind,” “Say You’ll Be Mine,” and more. 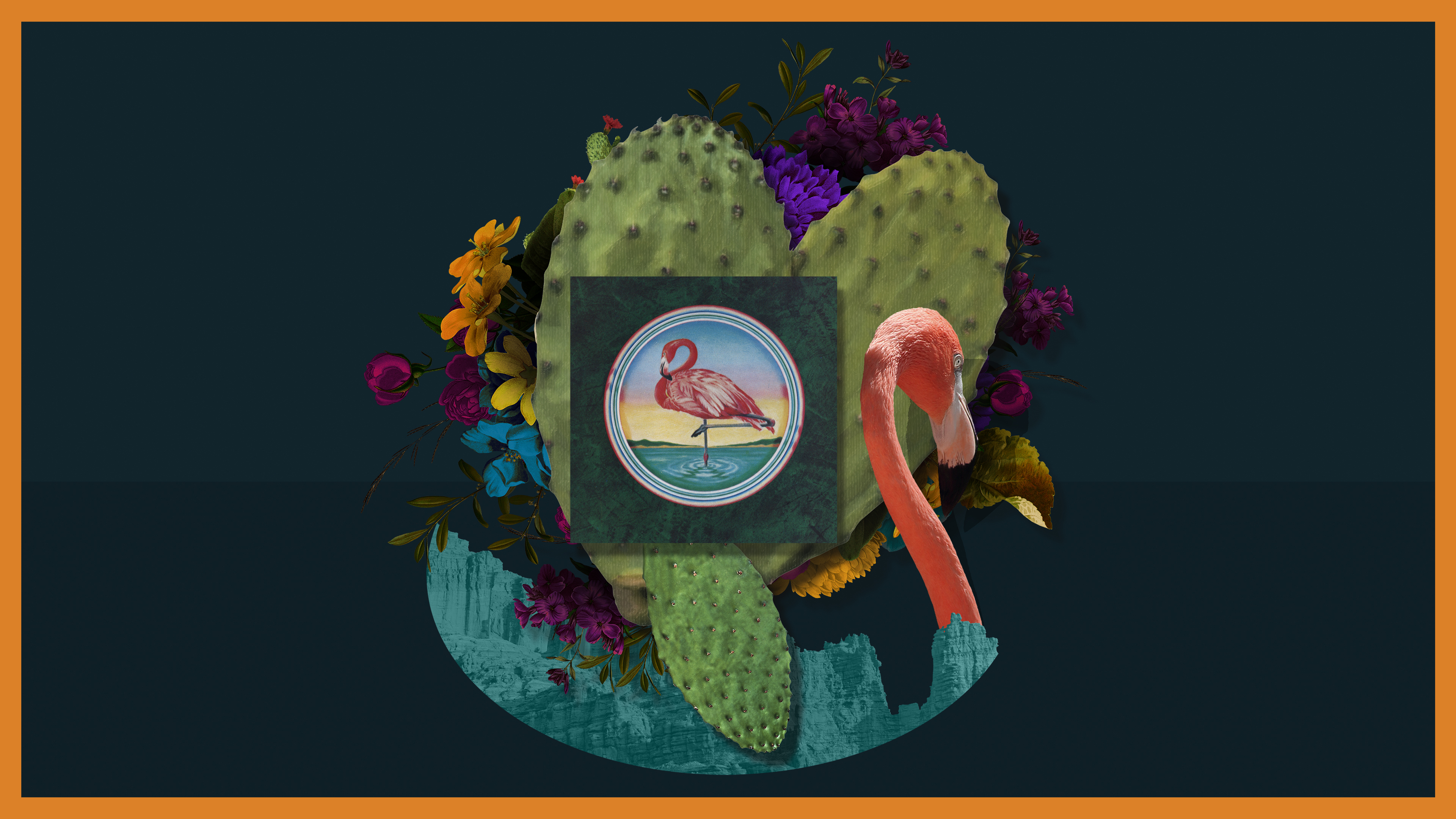